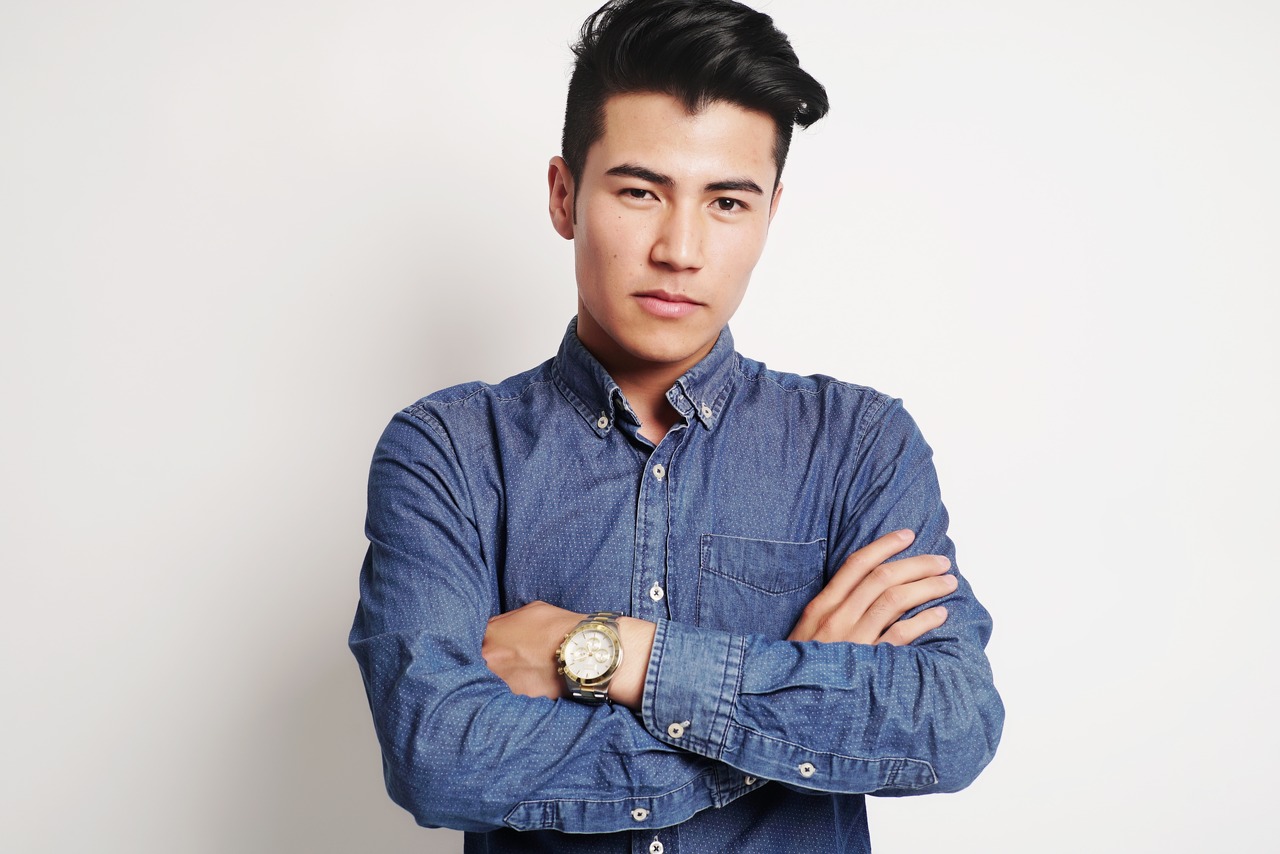 “One death is a tragedy, a million deaths, a statistic.” is something that Stalin probably did not say. But the point is a good one, commonly made: statistics detract from meaning.

But – and hear me out here – what if one infographic proselytizer among Stalin’s goons had leapt up at that moment, holding a beautifully designed infographic with the perfect font? “Ohmigosh!” Stalin would say, “a million deaths isn’t just a statistic!”

Is revelation the point of data visualization? Sort of. A well known proselytizer quite ably illustrates the power of his craft in David McCandless’s TED talk: “The Beauty of Data Visualization”:

Along with the novel data visualizations presented by McCandless, others (many, many others) are attempting to make intelligible the firehose of information that is the digital age. Or at least make a living in the attempt. As with so many other technologies, so much changes, so much stays the same, as demonstrated by Stanford Library and its beautiful gallery of pre-digital infographics.

In data visualizations dating back to the 1700s, we see the same triumphs and follies of the infographic, only here rendered with ink and paper, instead of NodeXL, Gephi, or QGIS. I think – and I mean no disrespect to the authors – a great deal is to be learned by the failures of these pre-digital data visualizations, as opposed to their successes.

Two examples relevant to historical thinking spring to mind. First and most grandly, the Temple of Time. Besides the gobsmackingly good title (sounds like a daytime public access show about history, maybe one where the host is dressed up like Zeus? Reader, lmk if you’re interested in making this happen.) the visualization itself is another expression of a frequent historian misadventure called, “I’ll just write the history of everything!”

Drawing and writing (Visualizing?) in 1846, Emma Willard obviously wouldn’t be able to fully appreciate complex recent events, but the French Revolution is not illustrated at all here. Instead we see a smooth transition from Louis XVI to the continent-straddling Bonaparte. Only the mention of Mirabeau and Necker among the statesmen on the image’s ceiling might hint to the viewer that some events of relative importance had occurred in France around 1789. (And that’s not even touching upon her flagrant Eurocentricism. Actually, the whole display’s for that matter. Its seems unlikely that the Mathematicians of Baghdad, the Astronomers of India, the Incan Court or the Imperial Court of China completely lacked infographics… Perhaps a question of definition?) Willard’s history is firmly that of the Great Man, a school of history since dismantled (mostly) and fallen into rightful disrepute.

Another cautionary tale comes in the work of a contemporary of Willard’s: James Reynolds, authoring in 1852 his View of Nature in All Climates. This colorful depiction of the world’s various flora and fauna takes a brief and striking detour to lovingly depict the decidedly manmade factories and shipping facilities of jolly old England. One wonders why Reynolds did not also depict the Caribbean slave plantations that fed England’s industry. The collection entry (but not the archival note, to my dismay) notes the author’s implicit racism. A Jared Diamond for his time, Reynolds seemed to believe that temperate climates produced better people.

In both these historic examples then, we see familiar errors. Willard’s idolization of “Great” people omits the role played by very normal people and their guillotines. And Reynold’s chauvinism results in an Anglo-centric depiction of the world. Of course, these are the types of poor history that you could find in dozens of unillustrated books. Data visualization is an art that – like writing – will reflect the author’s intent, for good or ill.

So, knowing that visualization is an act fraught with peril, how to use it? First off, an author must be conscious of their own intent. Why are they visualizing data?

Of course, there are far more uses for infographics, as the US Census Bureau or a simple clickbait expedition can tell you. But the point is that any would-be infograph-er should be aware of their intent. Data visualization for its own sake won’t save you. (Though, as Gibbs points out, it may save you from peer-review scrutiny.)

Consider first accessibility. I ranked the five examples above in decreasing accessibility for a public audience. The last examples, especially 4 and 5, necessitate some familiarity with subject matter before they yield much insight. And the quantifying of texts hardly supplants the necessity of reading their contents. At best, another scholar may be intrigued by some curio in the data, and begin their own research there. But in this case, as in the others, the infographic is the means, not the end.

That, of course, is the proper way to regard all tools in the historians toolbox: means to an end. I call it the Tim test.

Consider a fellow named Tim, who accompanies your history book (congratulations on publishing your book, btw!) whenever someone picks it up from the library. He sits beside the reader and he does whatever you tell him to in order to enrich your writing. He can show pictures, play atmospheric music on his violin, or just point emphatically at certain lines. So think to yourself, what’s the most useful thing Tim could do?

When I was growing up, we had a large world map that hung up on the hallway opposite the hallway door. That Mercator projection (shame on you, National Geographic) was at eye level for 2 interminable minutes every night as I brushed my teeth. I would stare mindlessly into Greenland (why is it so big, he asked himself…) then go to bed.

As a result, I found myself carrying a fairly accurate mental atlas in an otherwise unremarkable elementary school career. I didn’t know a thing about Kazakhstan, but I could point it out, along with every other nation in Asia. This is my point about purely visual information: it works, but it works superficially, fleetingly. There was no depth to this knowledge, and little enough duration.

So, back to the Tim test. What’s the most useful thing Tim to do? Easy! Tim can answer the reader’s questions. This is what I would most like an infographic (sorry, Tim, you’re fired) to do. I want more information presented than the author was able to include in their text, more than is relevant to their thesis. But in that bounty of information, I want to give the reader something to grab onto. Something to ask questions of, and wonder about, and maybe go off and write a book of their own, complete with their own generous data visualizations.

At its best, in my mind, the infographic is a conversation starter. Speaking to eye and mind simultaneously isn’t a revelation, it’s a hook. And without context or clear conclusions, it is a thin thing. But with richness, an accessible bounty of information that surpasses that author’s argument – while not neglecting it – the curious reader can interrogate the data at their leisure.

And by interrogate, I don’t necessarily mean analyze with some new algorithm in order to create a new, better infographic. Remember that this whole field vastly predates computers. I’m still impressed by something as simple as a kid staring at the map for 2 minutes every night. Nobody can tell where that will lead to.

6 thoughts on “The Tragedy of Statistics (or, how I learned to stop worrying and love Tim)”