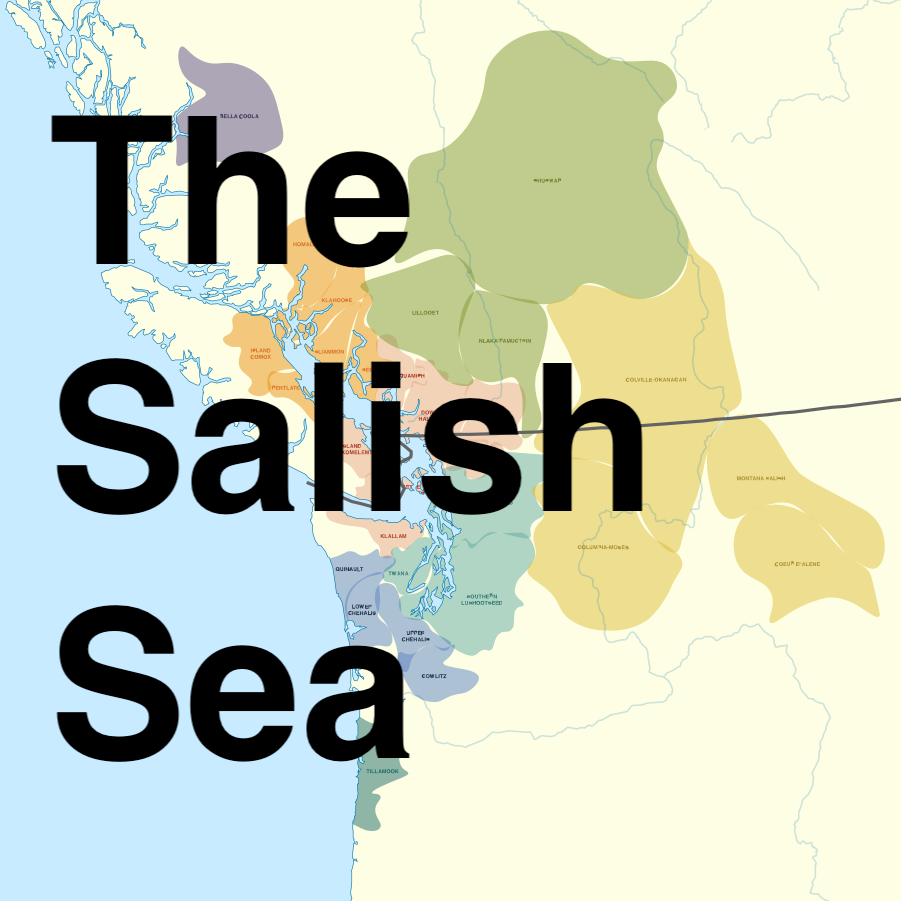 How hard could a 3 minute video be?

Turns out, less video means more time spent writing, rewriting, recording, and discarding only to start the whole process all over again.

There’s something extremely difficult about distilling information down into a concise introduction. At some point the distillations become omissions – anathema to the historian. I’m still uncertain about these omissions – both deliberate and unintentional – along with accidental overemphasis. It’s likely far easier to just hold forth on one extremely specific topic, and ignore the intersections.

But every story seems like a story of intersections, especially when you are limited only by geography, as opposed to temporality. I had a very hard time resisting the urge to swerve towards another island history on multiple occasions in this video. Maybe once more videos are up I can include direct youtube links on the end card, or provide links mid-video?

Please let me know your suggested revisions, questions or criticisms.

Also, YouTube will time your subtitles for you if you upload a script file in video manager! I, for one, welcome our new tech overlords.

But if you’d rather read it in one sitting, here’s the script:

Where on earth is the salish sea?

Don’t worry if you haven’t heard of it. This a relatively new term for a region that we’ve long known as a mishmash of British and spanish names: Vancouver Island, the strait of Georgia, the San Juan Islands, Puget Sound, and the Strait of Juan De Fuca. Today an international border divvies up the Salish Sea between the US and Canada. But this border and these names barely scratch the surface of understanding this place. Why is that?

The first part of the answer is salmon. Take a look at this map of Coho salmon runs in the region. Every summer, for thousands of years, these fish have spawned back upriver in massive numbers.

Over the centuries, civilizations have been built on these reliable annual salmon runs. This map designates language areas that each encompassed multiple tribal groups. It’s important to note that though these tribes occupied different shores of the Salish Sea, they traded, fought, enslaved, and intermarried with one another. They had broadly similar economic and cultural practices reflecting a common maritime environment.

These unique tribes speak closely related languages, which linguists call the Salishan language group. And as you can see, these related languages continue as far inland as the salmon do! The Columbia river basin outlines Salish languages deep in the Inland Northwest, where unique communities shared a similar reliance on the annual salmon run.

When European contact came, it meant the introduction and gradual imposition of a foreign culture, economy, and racial hierarchy. In the 18th and 19th century, distant nations asserted control by sending explorers to map and name geographic features in detail. So first the spanish, and then the British, and finally the United States all charted the lands and waterways of the region in increasing detail. All the while, they named features according to their own culture, an early step towards disregarding and disinheriting the people already lived here.

An example of this practice can be seen at Haida Gwaii, a group of islands north of the Salish Sea, and home to the Haida people.

This tribe was known for trading and raiding all the way down into Puget Sound in their famously seaworthy canoes. Yet this 1841 map made by the U.S.A. hopefully refers to the islands as the Washington Islands, while also acknowledging the British moniker of the Queen Charlotte Islands.

Today, the archipelago is again known as Haida Gwaii, though one town retains the name Queen Charlotte. The names of places change with the priorities of the people who use the names, and claim the power of naming things for themselves. In Alaska, Mt. Mckinley is once again known as Denali, and many in the Washington state know Mt. Rainier by an older name: Tahoma.

The Salish Sea is not an indigenous name, but the term recognizes the unique sea that transcends the modern international border. It also refers to the cultures that predate that border, and continue today in the same lands, and the same waters. This crossroads of language, culture, commerce, and salmon is far, far older than the boundary disputes of the 1800s. While the Salish Sea may not be the final name for this place, it is certainly less wrong than others.

1 thought on “That One Video About the Salish Sea”